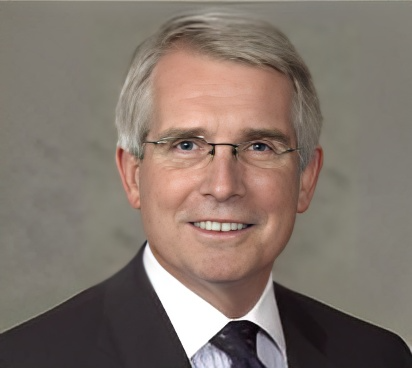 Charles “Wick” Moorman is currently a senior advisor to Amtrak, where he previously served as president and CEO from August 2016 until January 2018.