Our capital and infrastructure improvement program, Transforming Rail in Virginia, consists of more than a dozen projects that will connect communities and enhance mobility for all Virginians. Select from the gallery below to learn more about each project, or use the interactive map. 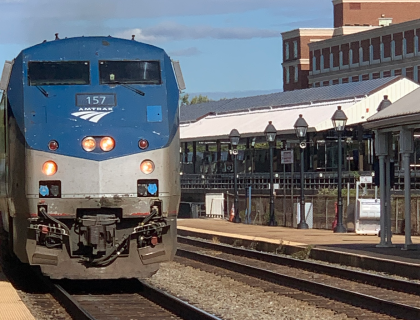 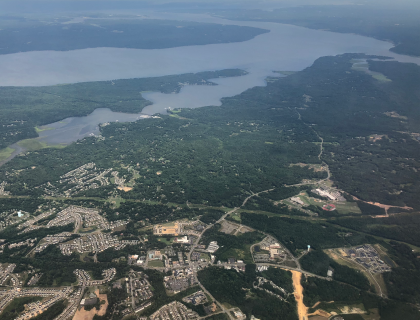 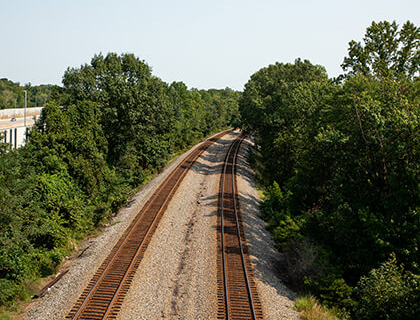 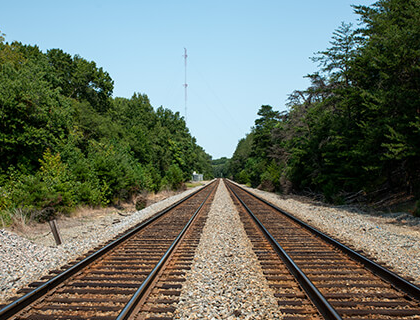 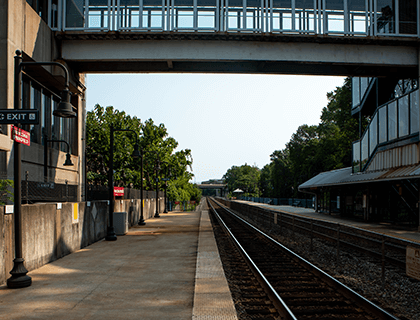 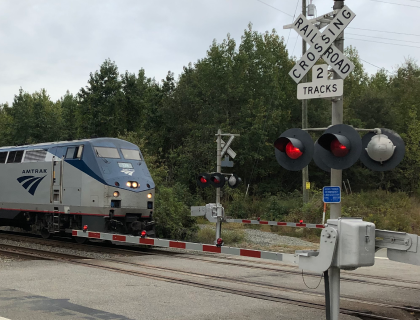 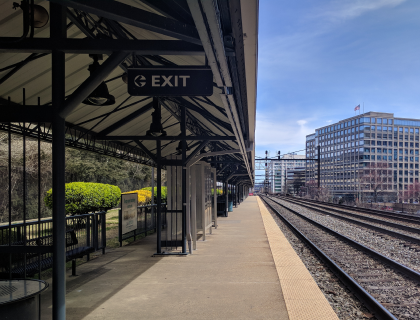 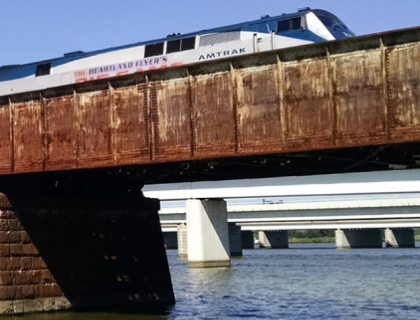 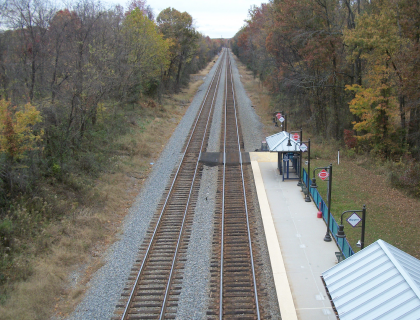 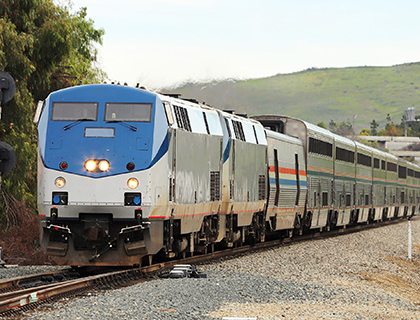 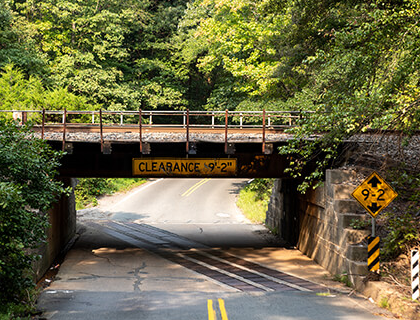 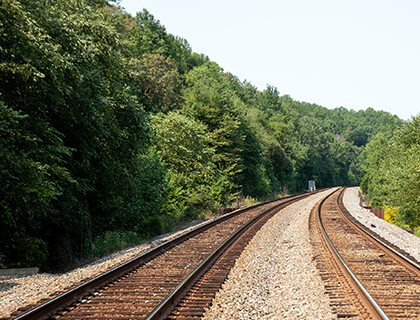 Transforming Rail in Virginia is changing the future of rail transportation in Virginia by acquiring railroad right-of-way, increasing rail capacity, and reworking passenger and freight operations to improve reliability and increase rail service in Virginia.

Transforming Rail in Virginia will . . .

In December 2019, then-Virginia Governor Ralph Northam announced a landmark rail agreement between the Commonwealth and CSX Transportation (CSXT), based on the execution of a legally binding term sheet. This announcement became the catalyst for what we know today as Transforming Rail in Virginia.

Between December 2019 and March 2021, Virginia and CSXT refined the term sheet into legally-definitive agreements. Through the agreement with CSXT, Virginia acquired 384 miles of CSXT right-of-way and 223 miles of track in rail corridors paralleling I-95, I-64, and I-85. The definitive agreement was announced at an event on March 30, 2021, with Secretary of Transportation Pete Buttigieg. The agreement includes approximately:

Staying true to the Transforming Rail in Virginia vision, VPRA continues to seek opportunities to expand and enhance passenger rail across Virginia. On May 5, 2021, Governor Northam announced that the Commonwealth reached an agreement with Norfolk Southern Railway to expand passenger rail to southwest Virginia. In partnership with Norfolk Southern Railway, the Commonwealth is acquiring 28.5 miles of the Norfolk Southern-owned right-of-way from the Salem Crossovers to Christiansburg. The acquisition of railroad right-of-way and tracks, along with infrastructure improvements and improved operations, will allow for the expansion of high-quality passenger rail services. As Transforming Rail in Virginia expands, so, too, will connections to reliable, safe, and sustainable transportation and the scope of the program as a whole.

Program Highlights between Manassas and the New River Valley