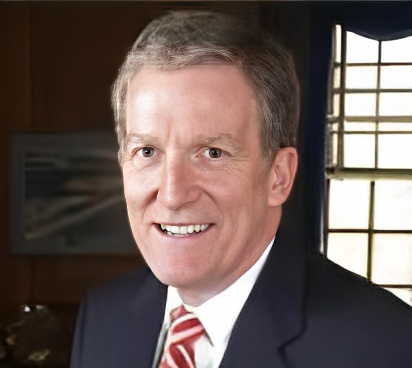 James Spore became the first president and chief executive officer of Reinvent Hampton Roads in 2016, following 24 years of service as city manager of the City of Virginia Beach. During his tenure as city manager, Virginia Beach won accolades as a Best Place to Live in America, one of the top five Best Managed Cities in the Nation, and the U.S. Senate Medallion of Excellence for Productivity and Quality.

Mr. Spore has served on numerous regional boards and has been an active member of the American Planning Association, the American Society for Public Administration, the Alliance for Innovation, and the International City Management Association (ICMA). He continues to inspire regional cooperation as he leads Reinvent Hampton Roads, an outgrowth of a community leadership initiative of the Hampton Roads Community Foundation.