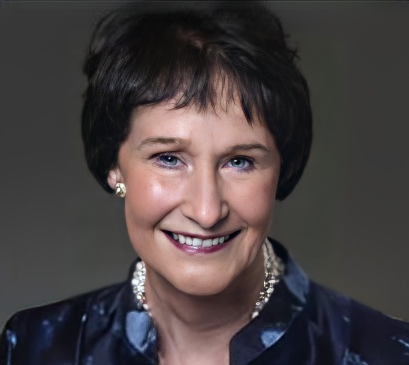 Sharon Bulova is a retired chairman of the Fairfax County Board of Supervisors in Virginia. An original and longest-standing member of the VRE Operations Board, she worked diligently in the 1980s to establish the rail service, helping VRE overcome funding shortfalls, indemnification hurdles and oppositions from private railroads.

Ms. Bulova continued to advocate for commuter rail service as a supervisor and a member of the Northern Virginia Transportation Commission. In 2004 she was appointed by then-Governor Mark Warner to chair the Governor’s Commission on Rail Enhancement for the 21st Century.

Her efforts over the last 30-plus years have contributed greatly to the quality of life and economic vitality of the region and the Commonwealth of Virginia.